And now it’s official: Nubisware made it to get into the list of participants allowed to access Phase 1 of the OpenAIRE-Advance Open Innovation Call, started at on November 2019. The news has been published on the official OpenAIRE site at https://www.openaire.eu/open-innovation-in-openaire.

OpenAIRE stems from a set of EU funded projects with the intent to make academic communication more open and transparent and to foster innovative methods for spreading and monitor research. It is currently an integral part of the European Open Science Cloud platform with whom it shares the objectives.

Nubisware has always adhered to the “Open” philosophy by exploiting it in the context of products developed for its customer and by actively supporting and maintaining open source projects.

Therefore we decided to participate to the OpenAIRE-Advance Open Innovation Call, submitting a proposal for the implementation of a component AIRE Lab which could enable the experimentation of new functionality and techniques on the aggregation data workflow (DAW).

We are very pleased that our proposal has been considered valid and has matched the challenging selection criteria of the evaluating commission obtaining thus the funding for the first phase. 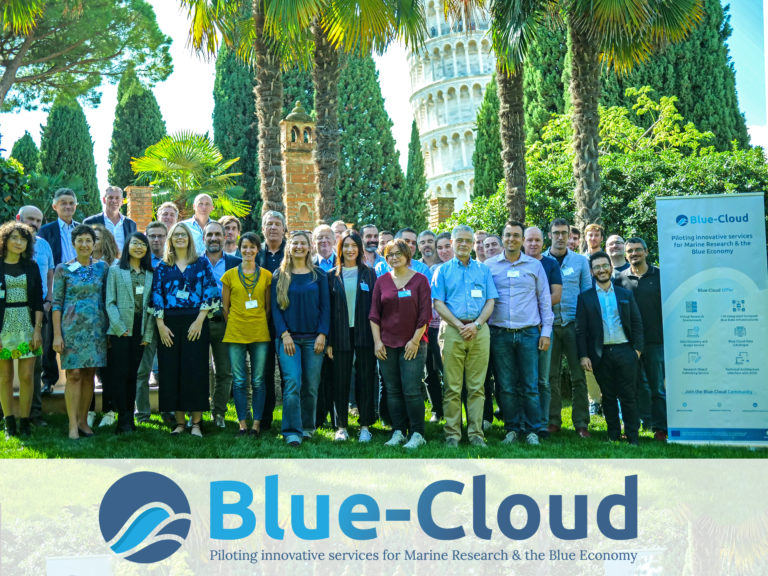 You can’t cross the sea merely by standing and staring at the water. – Rabindranath Tagore –

Blue-Cloud addresses the European IA ‘The Future of Seas and Oceans Flagship Initiative’ (BG-07-2019-2020) for the following topic: [A] 2019 – Blue Cloud services. The project implements a practical approach to better understand & manage the many aspects of ocean sustainability, through a set of five pilot Blue-Cloud demonstrators.

Nubisware as linked third party of the ISTI-CNR will be involved in the design and development of cloud based IT services for supporting the five pilots on challenging tasks like data analytics and object publishing.

In the beautiful venue of Domus Comeliana, under the shadow of Pisa’s Leaning Tower, the meeting has been a nice occasion to get in touch with valuable scientists, technicians and managers from many EU academic institutions and worldwide organizations such as FAO. Everyone with huge Sea and Ocean related background and knowledge.

We are sure that this project will be a great motivation for Nubisware to pull up the anchor and start sailing into an ocean of opportunities.

Update of November 18th: A video about the meeting has been officially published and you can watch it below. 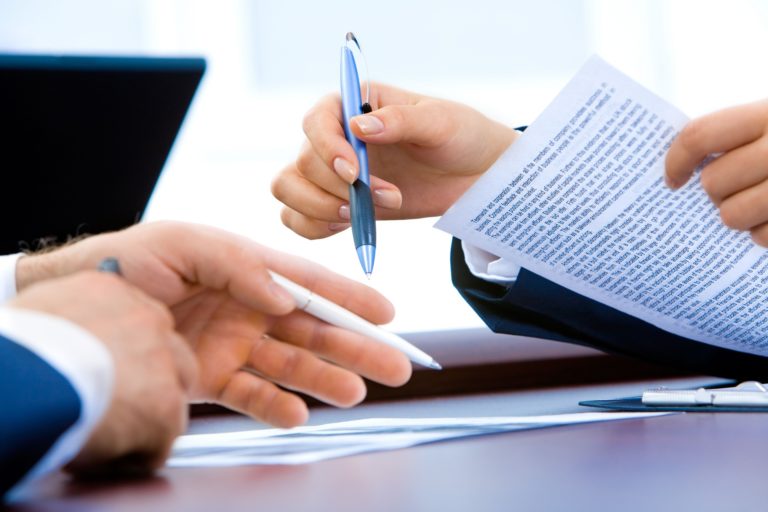 Nubisware is proud to announce the signature of a Memorandum of Understanding related to a long term partnership with the Istituto di Scienza e Tecnologie dell’Informazione “A. Faedo” (ISTI) del Consiglio Nazionale delle Ricerche (CNR).

By this act Nubisware confirms its attitude towards research and development through a partner of excellence.

Nubisware team will contribute with its strong technological and innovation competences in IT areas such as workflow management, microservice architectures, system integration, interoperability and data analysis. 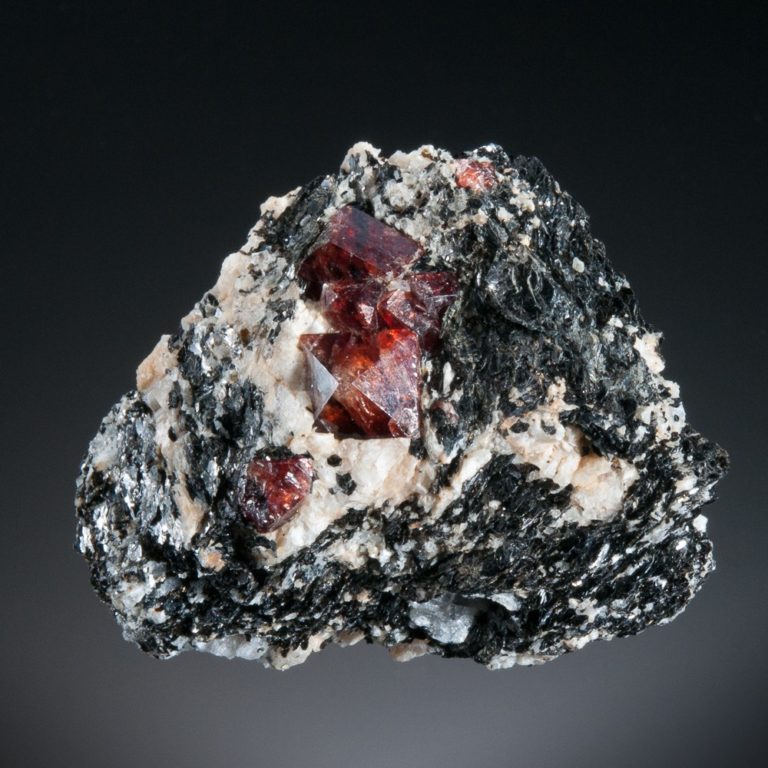 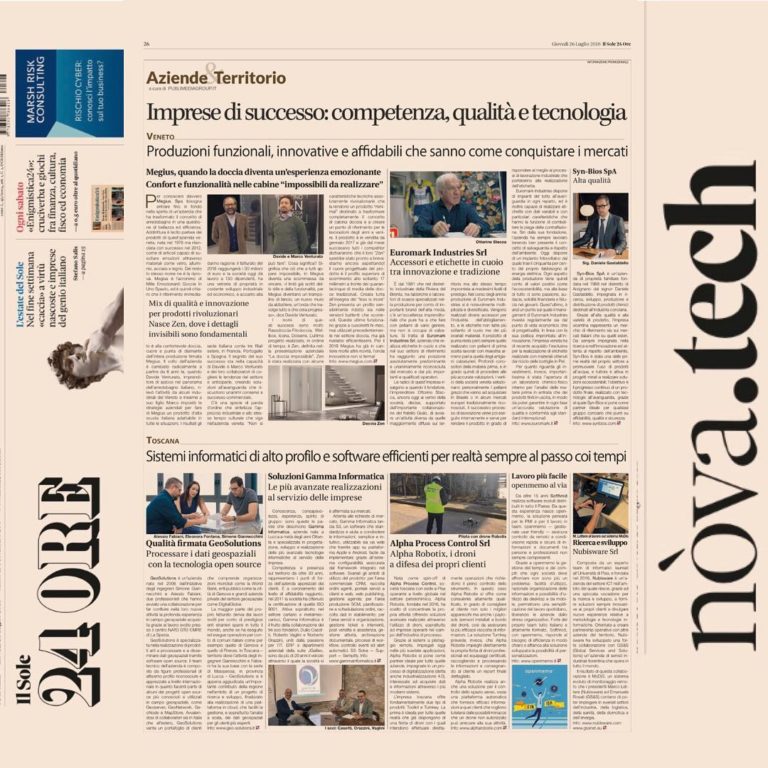 Nubisware invites you to read the brief article on page 26 of today’s (July 26th, 2018) Il Sole 24 Ore.
The article talks about MoDiS, a technological advanced product for remote industrial diagnostics developed in collaboration with GS&S. 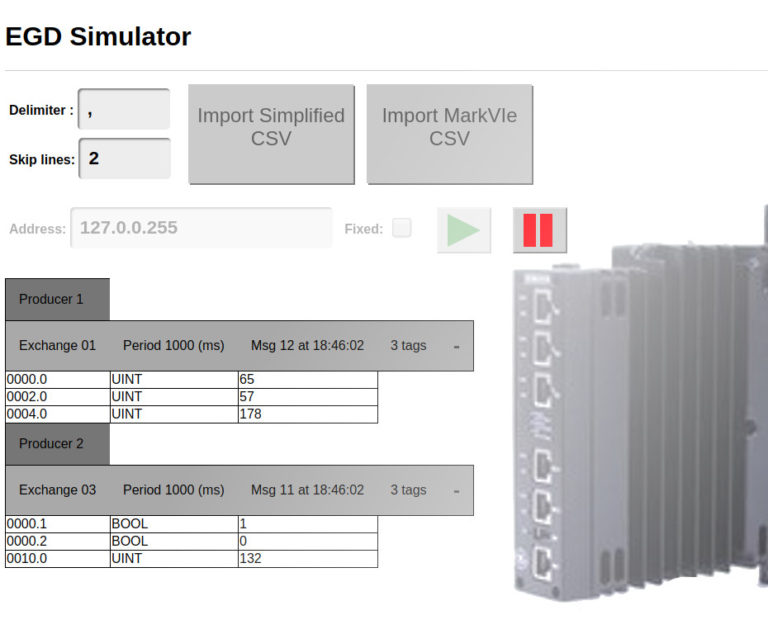